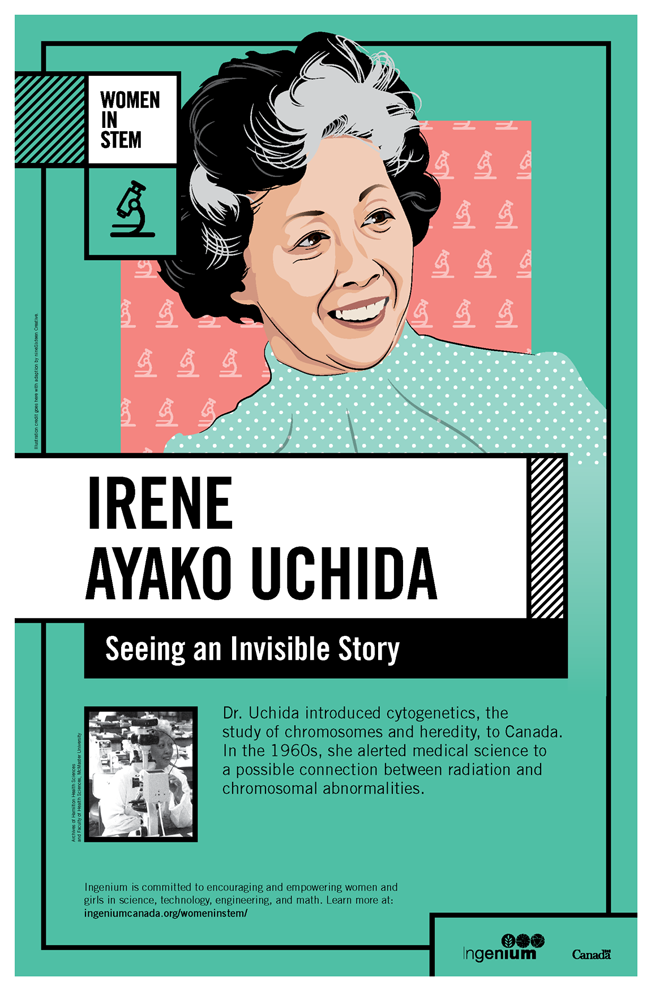 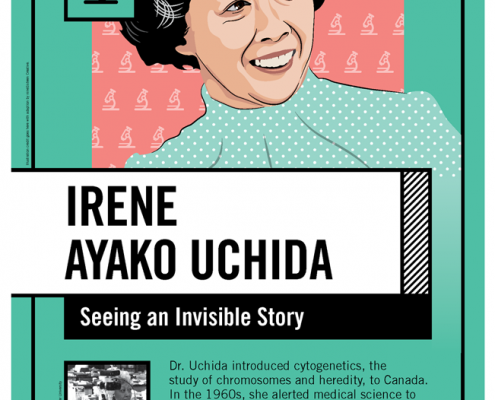 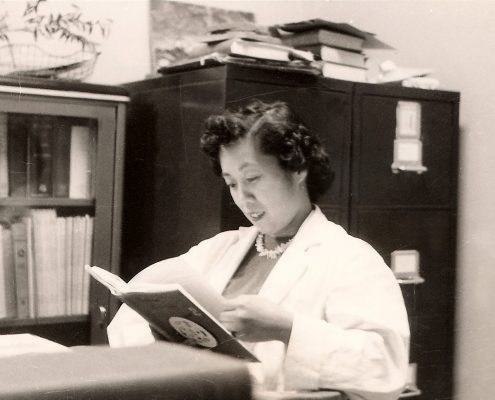 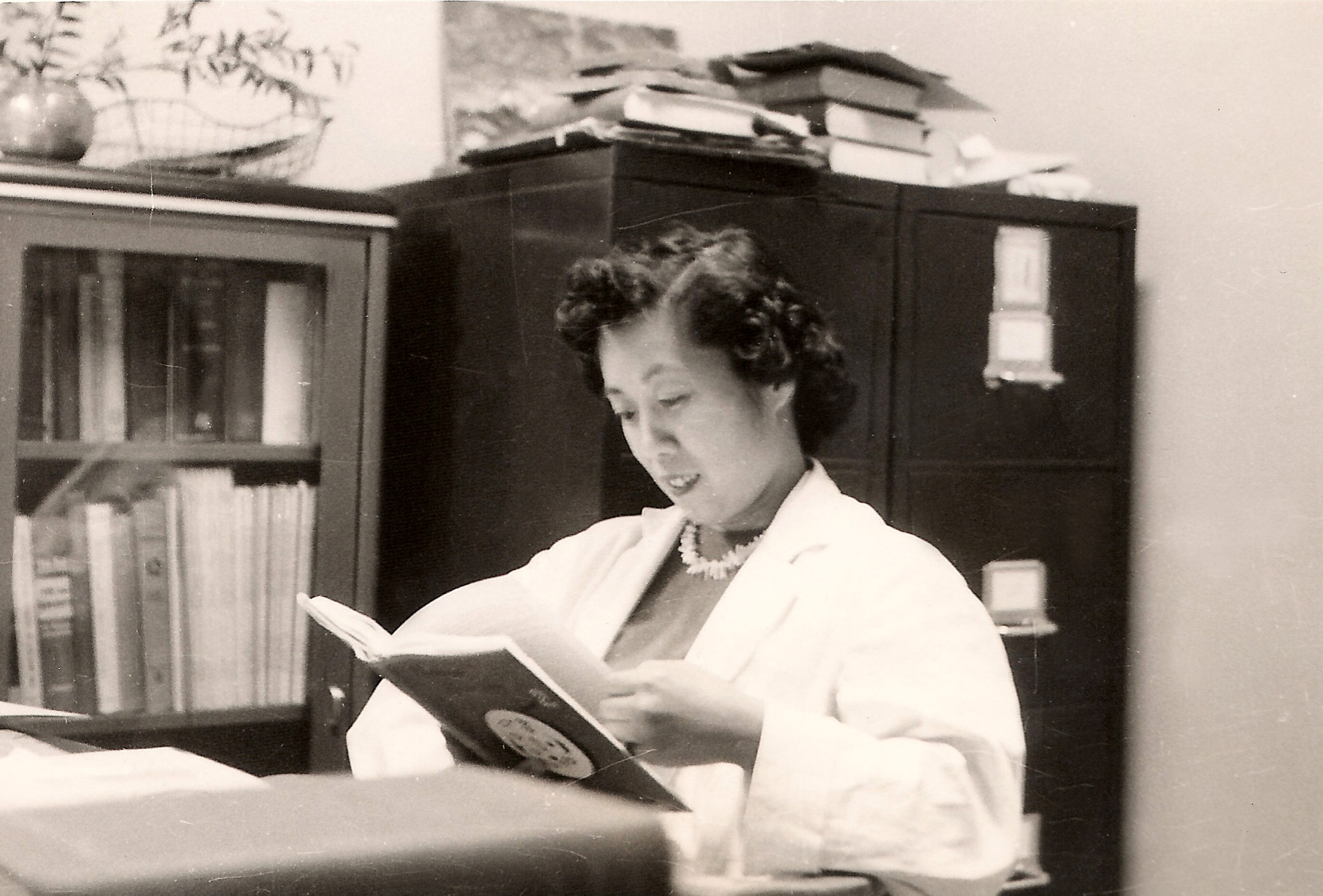 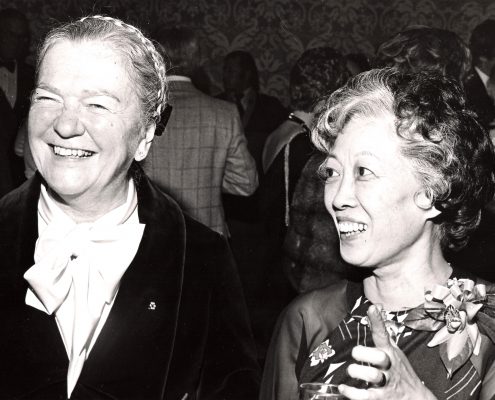 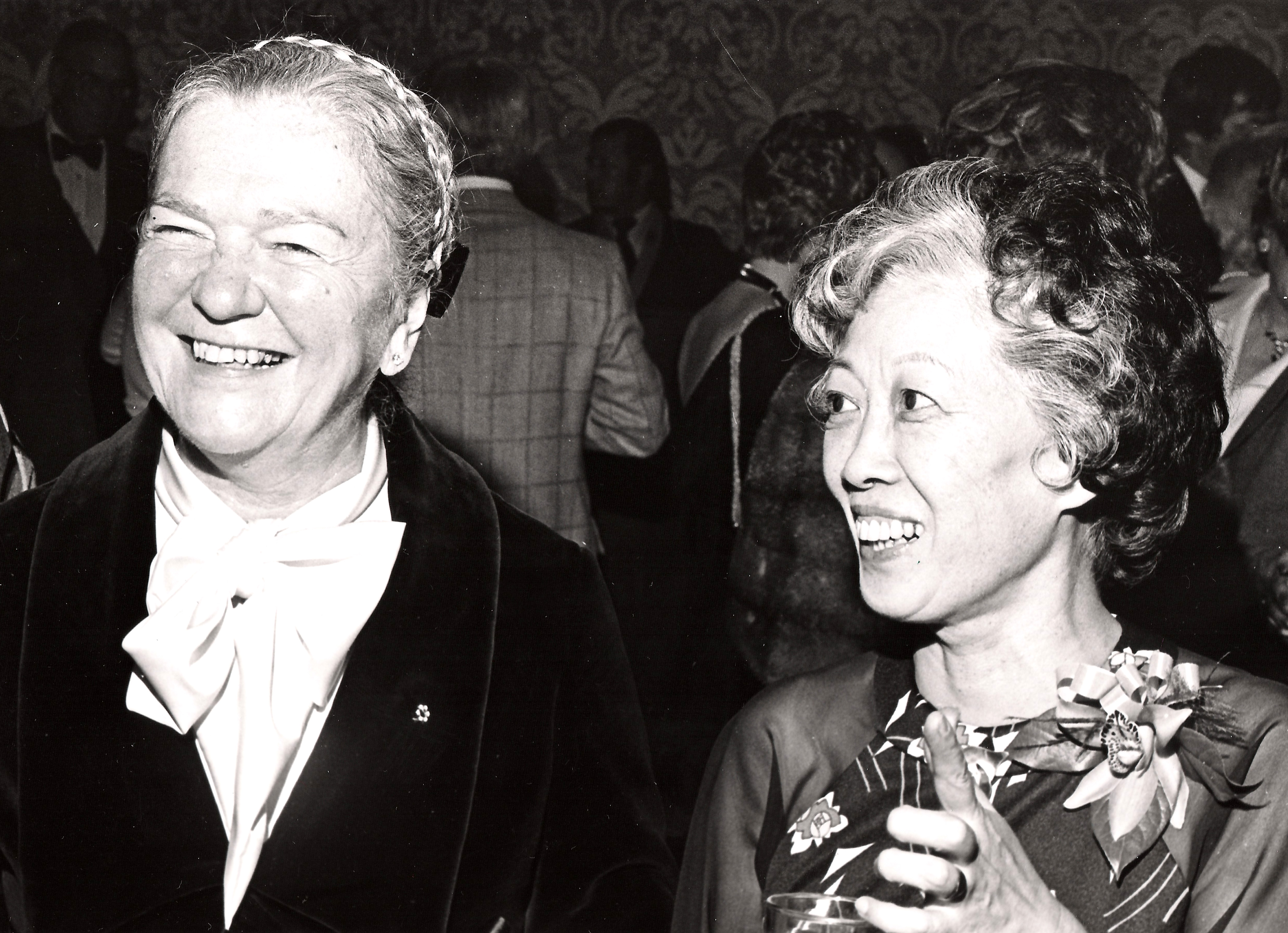 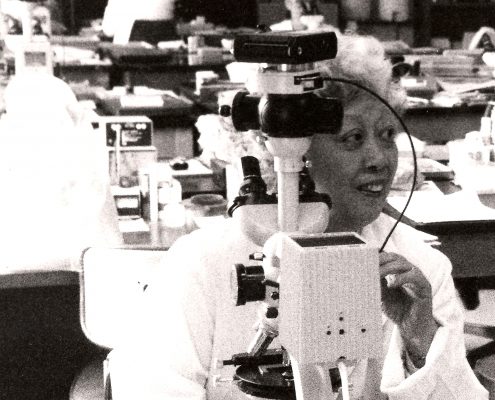 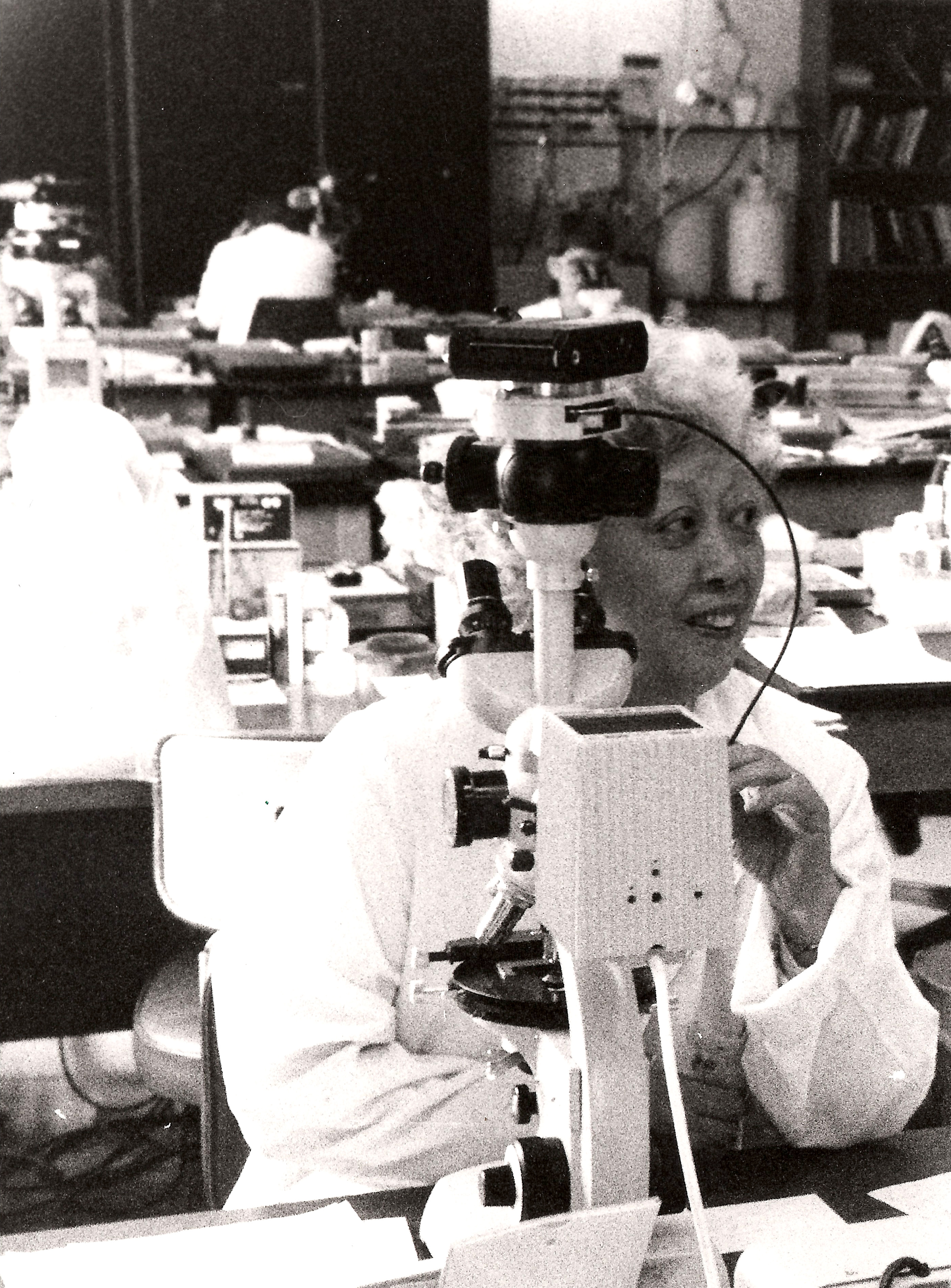 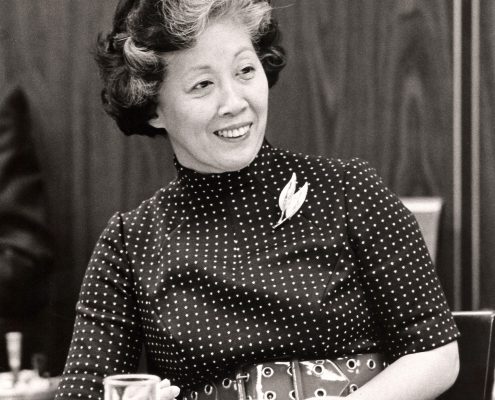 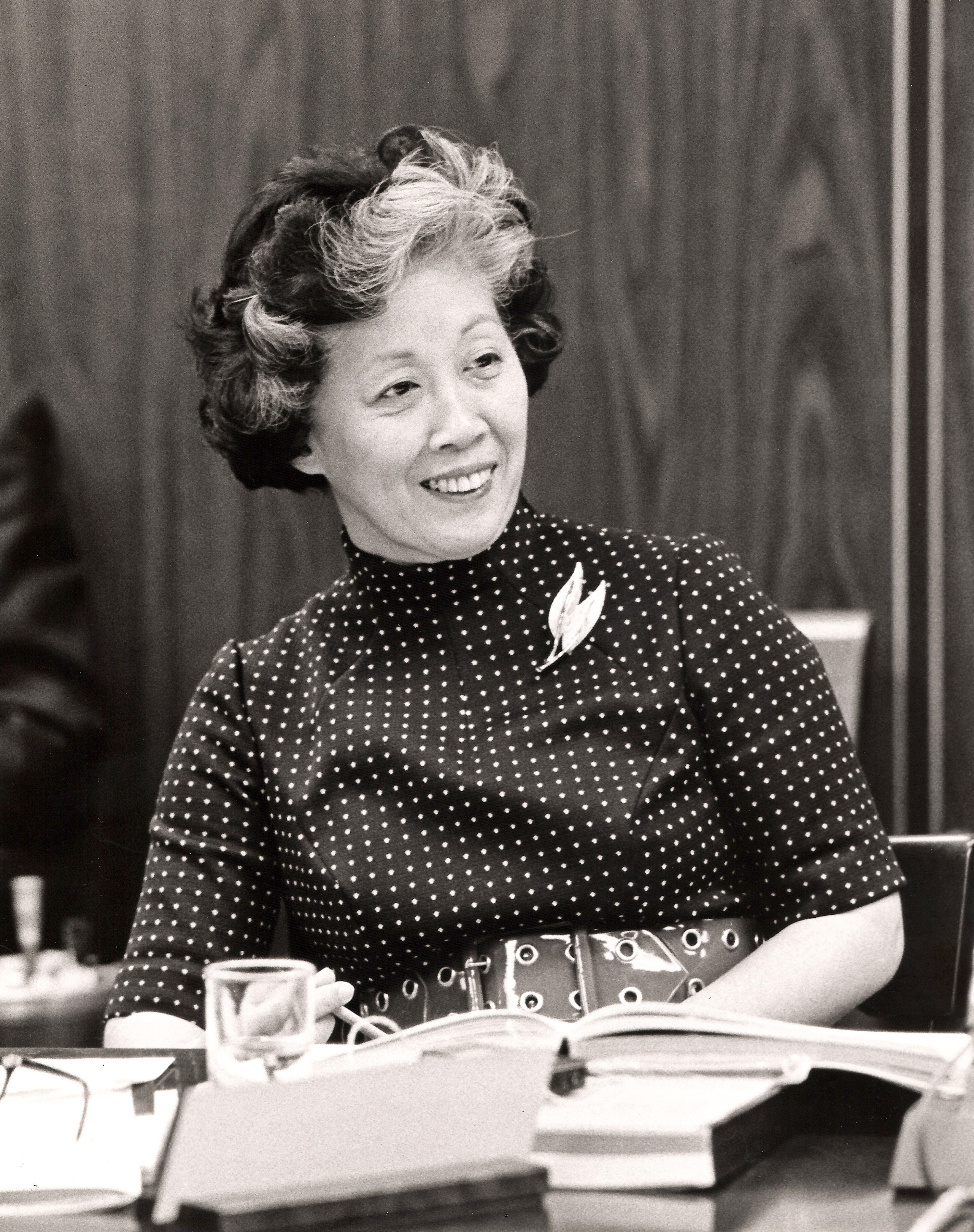 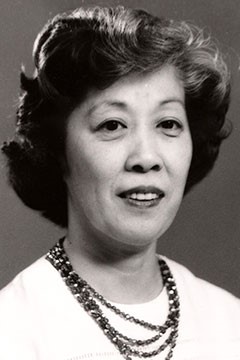 Dr. Uchida introduced cytogenetics, the study of chromosomes and heredity, to Canada. In the 1960s, she alerted medical science to a possible connection between radiation and chromosomal abnormalities.

Irene Ayako Uchida was born in Vancouver, British Columbia in 1917. During the Second World War, in response to the growing fear of a Japanese invasion, Uchida and thousands of other Japanese-Canadians were stripped of their rights and sent to internment camps. There, she worked as a principal at the camp school until she was allowed to return to her own studies. Convinced by one of her professors to switch from social work to genetics, Uchida graduated with a PhD in zoology in 1951.

She began her career as a research assistant at the Hospital for Sick Children in Toronto, Ontario, where her work focused on children with congenital heart diseases and Down syndrome. After a team of French scientists discovered that people with Down syndrome have 47 chromosomes in each cell instead of the usual 46, Uchida grew determined to learn the cause behind this extra chromosome. It was during the 1960s that she discovered the correlation between x-raying pregnant women and the rise in children born with Down syndrome, making her the first Canadian and the first woman to study the effects of radiation on unborn babies.

During her 50 year career, Uchida published close to 100 medical papers and received numerous honours and distinctions, including Woman of the Century (1967), 1,000 Canadian Women of Note (1983), and Officer of the Order of Canada (1993). After battling dementia for over a decade, Uchida died in Toronto in 2013.

Want to learn more about the impacts of racism on women in STEM? Use Irene Ayako Uchida’s poster and this resource guide to explore further.